We Will Always Have Paris

Paris is not necessarily the first choice as the setting for a ghost story. The excessive romance of the French metropolis’ cultural symbols renders them simply unsuitable as backdrop for horror stories. But that’s not the case in Ella Raidel’s four-minute short film. We’ll always have Paris also contradicts the logics of representation; the film itself becomes a simulation of an architecture film, of a capitalism critique, of a ghost story: as they say in the film classic Casablanca, "We’ll always have Paris." But what do we have here? (Esther Buss) 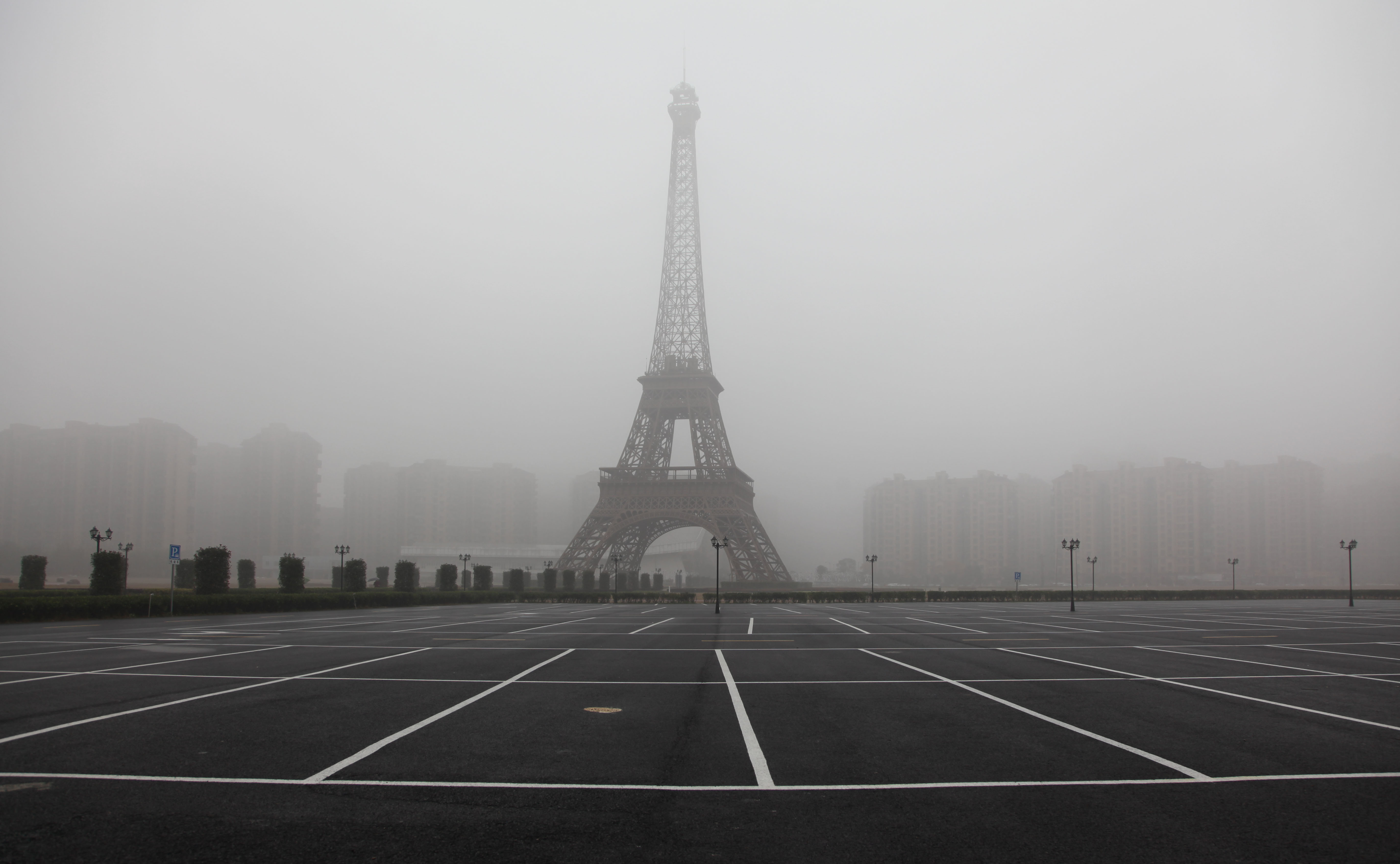