ON THE CUSP: Ivan Levynskyi and Building the City of Lions

ON THE CUSP is a "city symphony" on the enchanting western Ukrainian metropolis of Lviv, a legendary crossroads of Europe affectionately called the "City of Lions" in honor of its medieval founder. Known variously in history as Leopolis, Lemberg, Lwów, or Lvov, the city became a glittering center of Secession art and architecture before 1914 when it was part of the Habsburg crown land of Galicia in the Austro-Hungarian Empire. The architect/builder Ivan Levynskyi was a fundamental actor during that era in creating a Lviv that was aesthetically captivating and culturally meaningful. Levynskyi’s life and work helped to shape an urban model of elegant density, propinquity, and architectural heterogeneity, a palimpsest metropolis haunting the imaginations of all those who encounter its complex heritage. 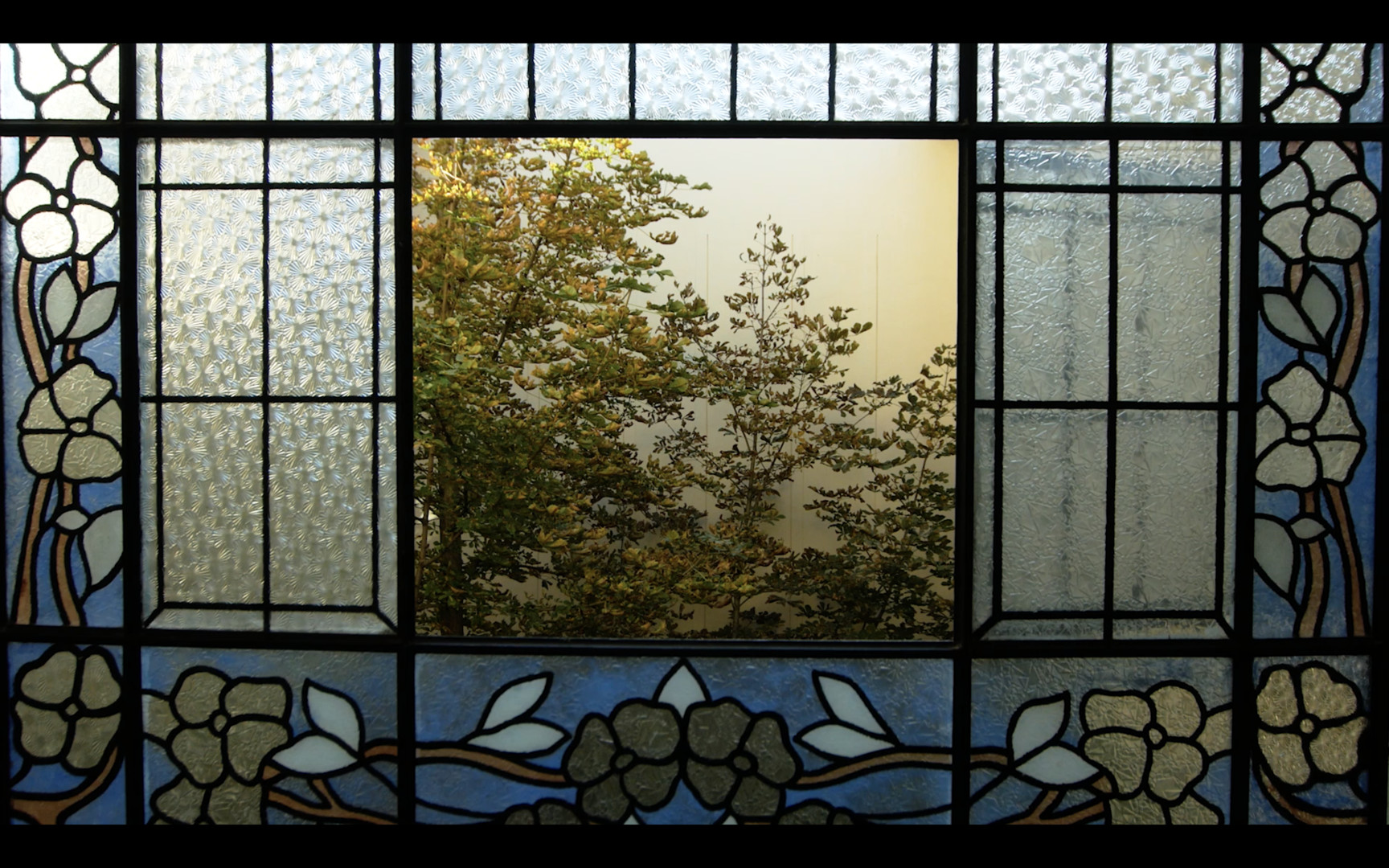