Best in the World

Copenhagen is an exemplary city. Exemplary in its successes. But also in the downsides that are starting to show. From a city which was in the early 1990s on the brink of bankruptcy, it has undergone a tremendous transformation and is today coined as one of the best and most liveable cities in the world. But the gains are increasingly outnumbered by noticeable losses. Today, social and economic divides between the haves and the have nots haunt both city and countryside, and more and more people are starting to ask whether the run-down city of the past was in some ways preferable. The film explores these general dilemmas. It looks at the gains and losses that Copenhagen has experienced over the last 30 years and asks what we need for the city to be in the 21st century. 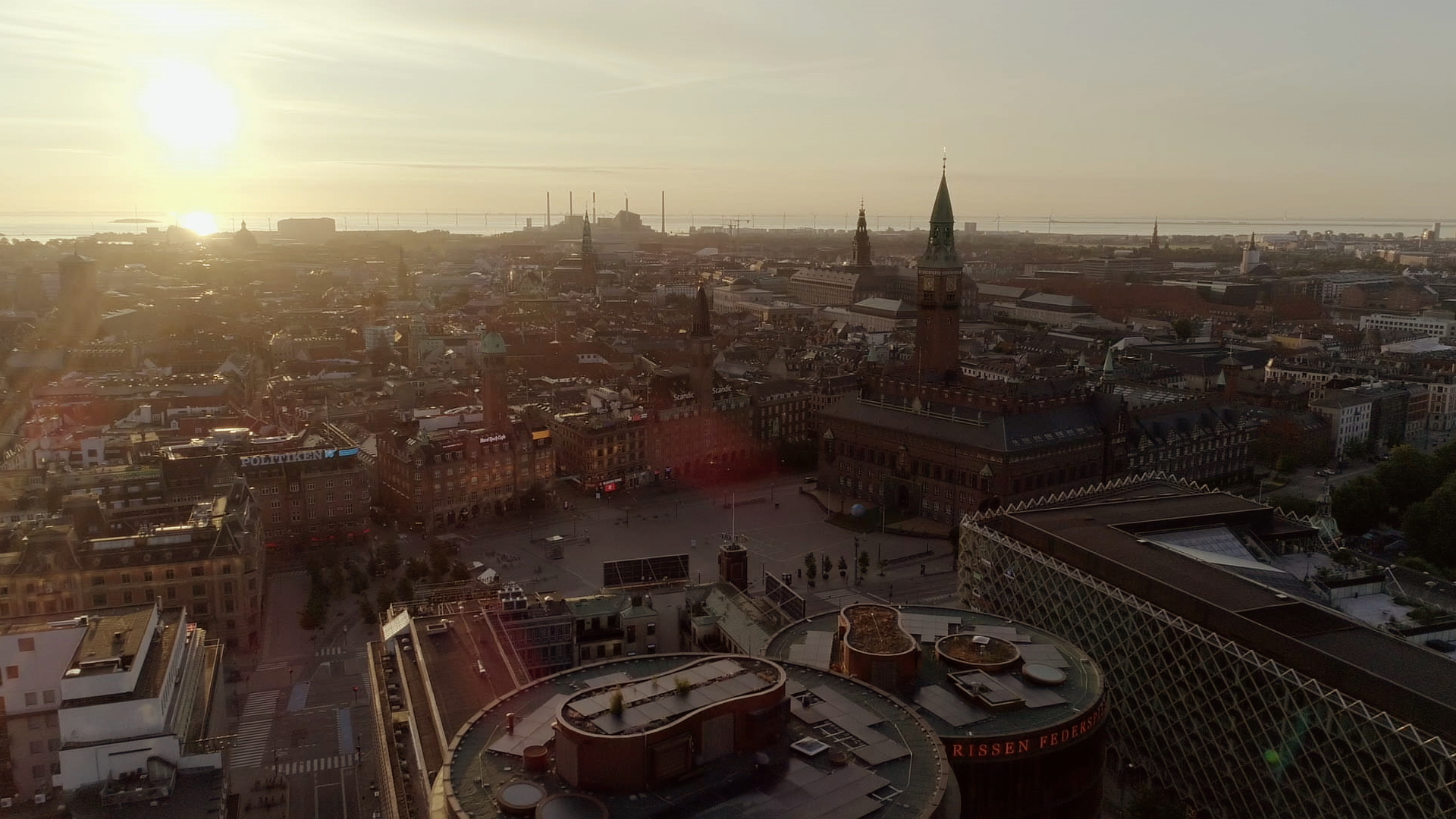