A raw account of how some of the best architects in the world, design giants like Jean Nouvel, Frank Gehry or Zaha Hadid, struggle to beat the competition for the National Museum of Art in Andorra. While nearly as old as the profession itself, architectural competitions became a social, political and cultural phenomenon of the post-Guggenheim Bilbao building bubble. Taking place at the dramatic moment in which the real estate bubble became a global crisis, this is the first competition to be documented, producing an unclassifiable piece of art that may be an intense thriller, an ethnographic report as well as a cult movie around the icons of the contemporary architecture

A documentary movie constructed as an almost uncomfortable but intensely fascinating account of how some of the best architects in the world, design giants like Jean Nouvel or Frank Gehry, toil, struggle and strategize to beat the competition. While nearly as old as the profession itself, architectural competitions became a social, political and cultural phenomenon of the post-Guggenheim Bilbao museums and real estate bubbles of the recent past. Taking place at the dramatic moment in which the bubble became a crisis, this is the first competition to be documented in excruciatingly raw detail.

Jean Nouvel, Frank Gehry, Dominique Perrault, Zaha Hadid and Norman Foster are selected to participate in the design of the future National Museum of Art of Andorra, a first in the Pyrenees small country. Norman Foster drops out of the competition after a change in the rules that allow the documentary to happen. Three months of design work go into the making of the different proposals, while, behind doors, a power struggle between the different architects and the client has a profound impact on the level of transparency granted by each office to the resident documentary crew, and which has a definite influence in the material shown in the film.

The presentations to the jury happen in one intense day close to election time in Andorra, becoming a hot event in the tiny country, with media all around the international stars that may help shape its future. Of the four remaining architects three show up to make personal presentations, every one of which becomes a fascinating study in personality, strategy, character, showmanship… and a dramatic moment in which any detail becomes both important and irrelevant, the line between failure and success perfectly imperceptible. But does the jury have the last word?

The Competition is the first film documenting the tense developments that characterize architectural contests. On October 10th 2013, The Competition opened the Architecture Film Festival Rotterdam (AFFR), with an audience of more than 500 people. The participation at the AFFR was as the same time the World Première of this documentary and since then it's being shown all over the world. 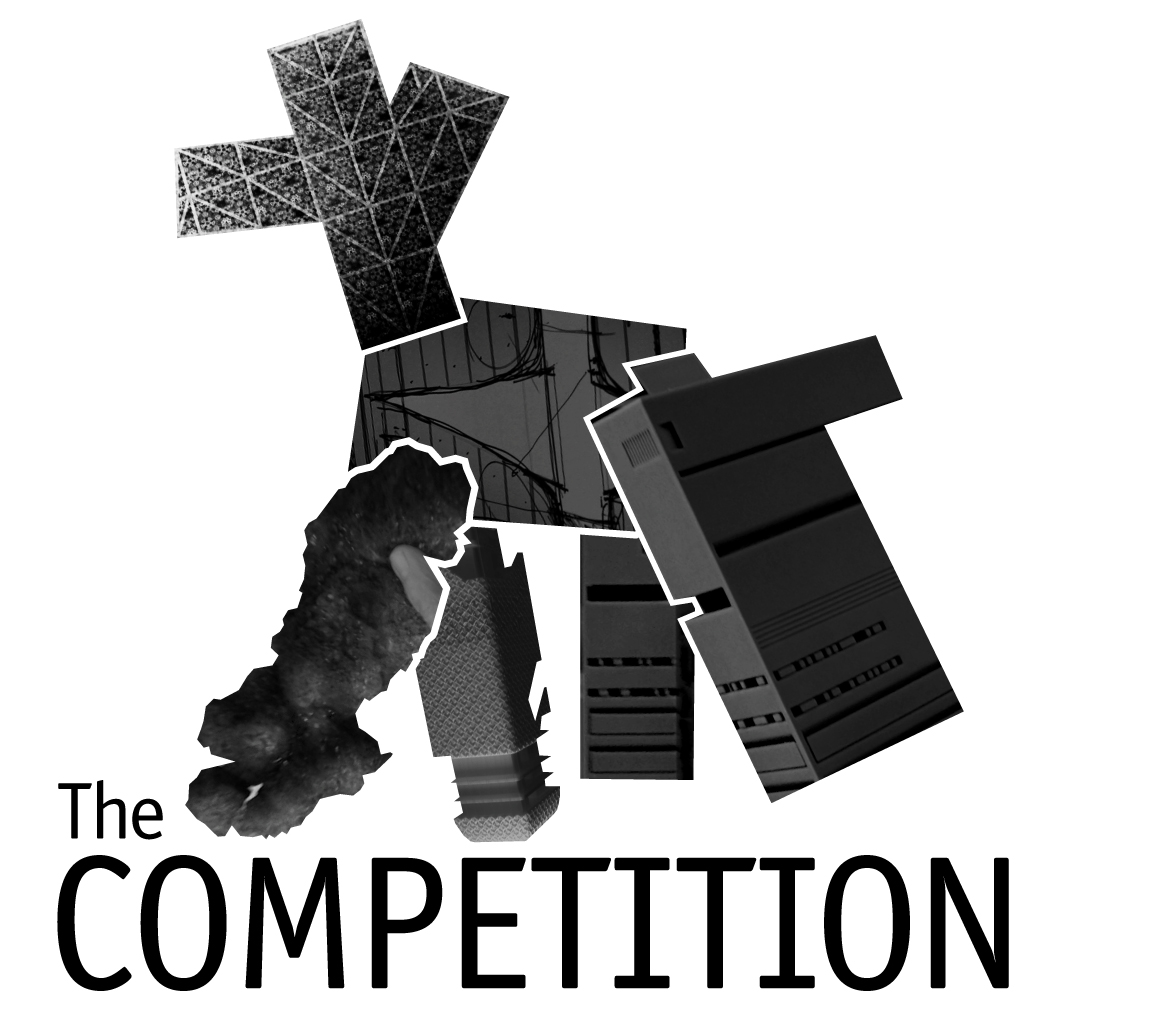