Shadow Codex is a study on the abandoned facilities of Turku County Prison (1835–2007), and documents the layers of messages drawn, scratched and burned on the cell walls. The markings are pathways to the shadow world, to the darkness of an individual’s psyche, and expose a maladjusted underbelly which a society simultaneously both generates and hides. The 8mm film becomes the codex of a collapsed civilization and at the same time evidence of a forbidden zone in the centre of the city. The flow of images is punctuated by John Cage’s (1912–1992) composition “Perilous Night”, which has been described as a journey to the nocturnal side of the soul. 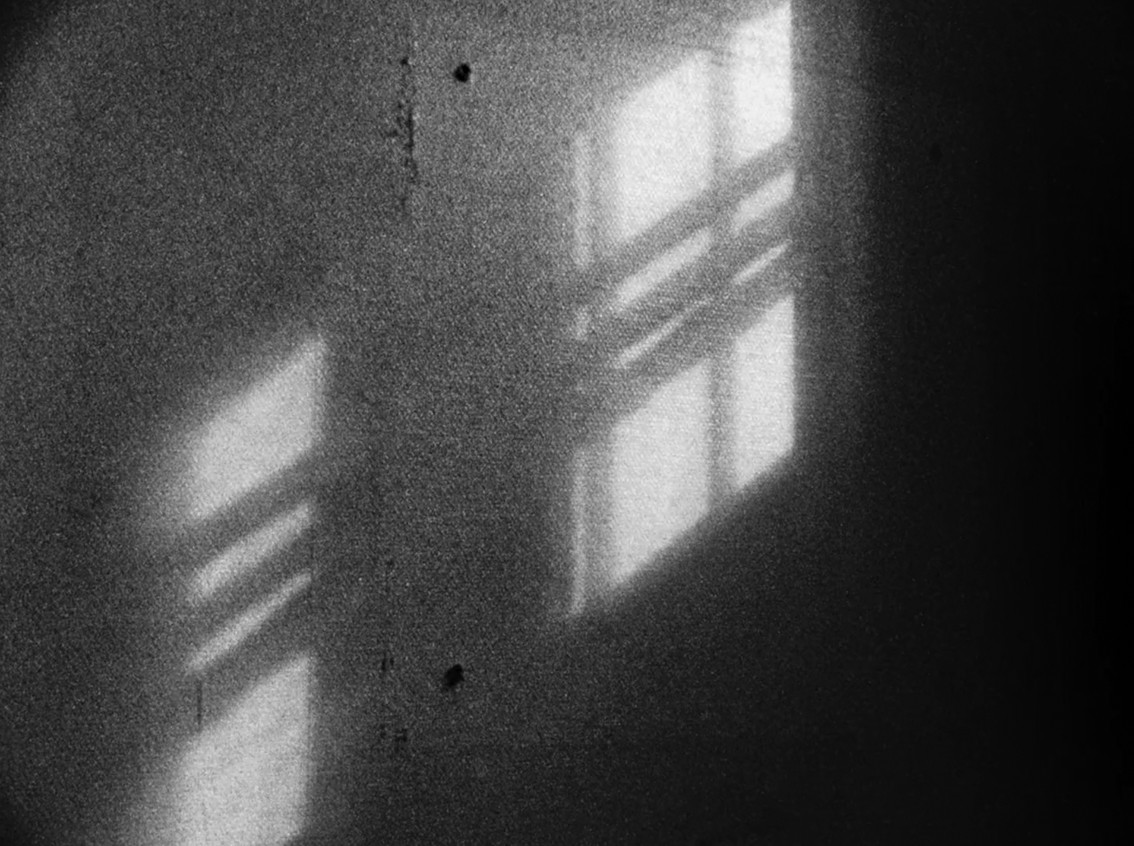