The Closer You Look

The Closer You Look is an abstract, impressionistic, view of a notable example of Brutalist architecture in Boston. Ned Daly uses the 1971 Government Services Center by Paul Rudolph as a point of departure for an exploration of what it might mean to look more closely at the world around us. The film’s release now, (January 2020) is especially timely since the Commonwealth has announced plans to “redevelop” the site by tearing down a portion of the structure. The building (also known as the Hurley and Lindemann buildings) is a keystone of Boston’s Government Center and has been both lauded and reviled for decades.“We are hardly equipped to verbalize the range of impressions the Lindemann’s  particular space makes on us”Harvard Design Magazine 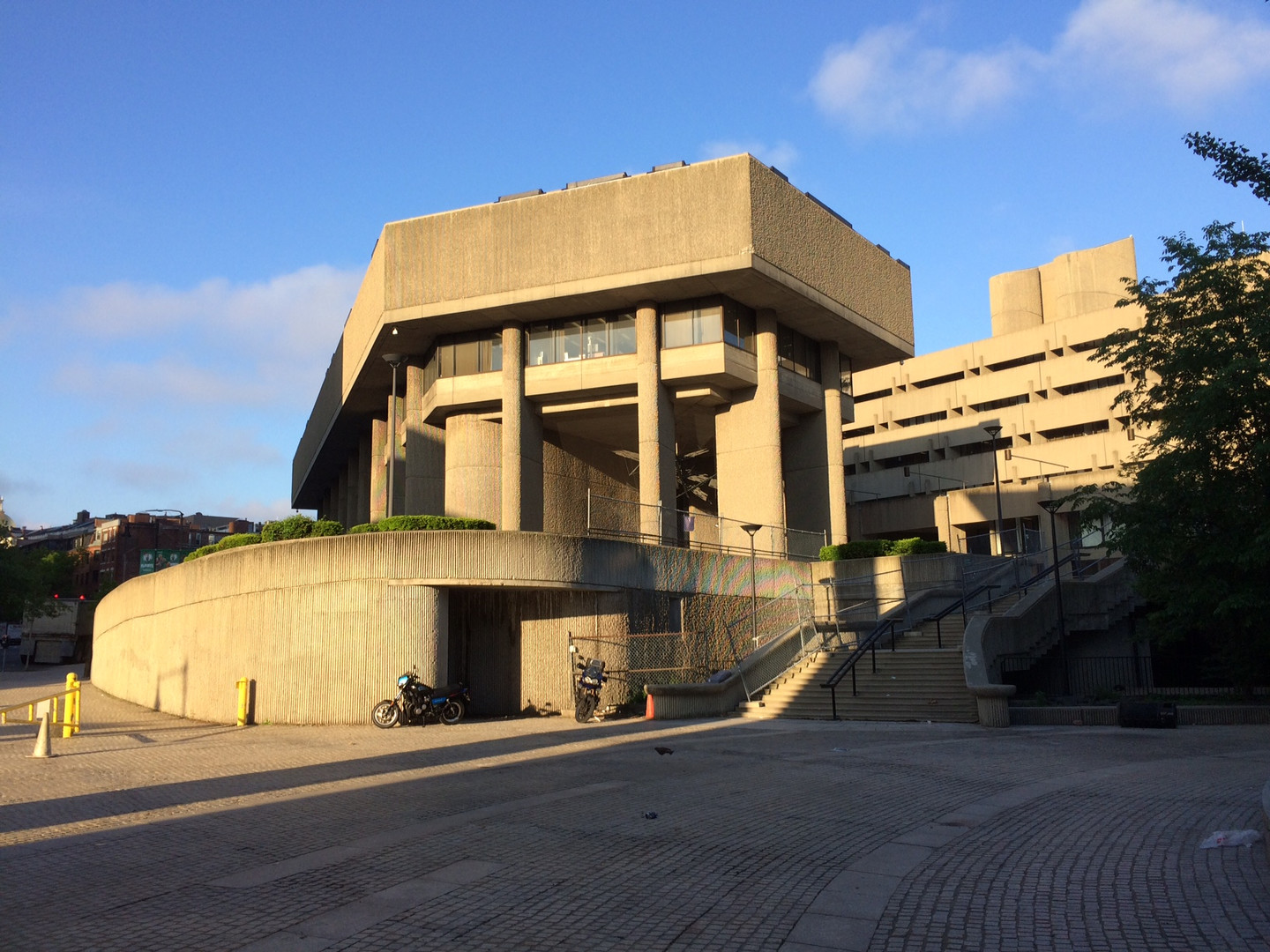